From Marital Miss Toward Marital Bliss

I think that sums up the concept of forgiveness in human terms pretty well. Someone has done something to me or someone I love that wasn’t right. Then, when they ask for forgiveness, I am called to forgive them. Can I punch them first, then grant them forgiveness? Can I do to them what they have done to me before telling them that I forgive them?

Often, it seems more difficult to forgive within marriage. Rather than just anyone doing the damage or breaking my trust, it is my spouse, someone that I trust, love, and have expectations for, damaging the relationship and hurting me. We are in a covenant relationship and they made the mistakes — and I am the one called to forgive? What do I get in return? Does forgiving them make the painful words disappear? Change the fact that they planned something without communicating or checking the calendar?  There are a million scenarios, some even more brutal.

For me, I look back and am amazed at how easily I can forgive someone outside my home yet, within my marriage, I will cling to my anger and hurt.  I don’t want to process it in a healthy, forgiving way in an effort to bring my own wrath and punishment down.

However, we have been given an example of forgiveness that we are called to follow. In Ephesians Paul writes about marriage very specifically (Ephesians 5:22-33) and toward the end he says, “This mystery is profound, and I am saying that it refers to Christ and the church.” (Eph 5:32).

Christ and his Church. The Church (us as believers) would be nothing without the forgiveness of Christ. Forgiveness isn’t fair, and Christ is not fair to himself in forgiving us! He never says, “just a couple days in hell to make’m pay,” or “they have to attend church and read their Bible this many times a year.” In fact, Romans 5:6-8 tells us that, “while we were still weak, at the right time Christ died for the ungodly. For one will scarcely die for a righteous person– though perhaps for a good person one would dare even to die– but God shows his love for us in that while we were still sinners, Christ died for us.” Abusers, adulterers, angry people, those who are bitter, people who pursued other gods, those who lied and spoke slanderously, even of Him, have been forgiven. He paid a price for me to be forgiven.  He paid the price for you to be forgiven.

In marriage we show the world a picture of what Jesus Christ did for us as Christians. We are two sinners meeting in a lifelong covenant. We will sin against each other and, God willing, we will forgive each other for those sins.  And that act of true forgiveness is a sign of our hope in Jesus. When our spouse doesn’t deserve to be forgiven, we are reminded that we didn’t deserve to be forgiven but that Christ forgave us anyway. When we desire for our spouse to be punished because of all they put us through, we remember that Christ was crucified so we could know Him more. Certainly, there are times when this concept can be abused but at the heart of forgiving your spouse is a picture of the Gospel of Jesus Christ and how He totally forgives us for all we have done against Him. He even took our punishment for it.

Thank you, Jesus, for being unfair.

END_OF_DOCUMENT_TOKEN_TO_BE_REPLACED 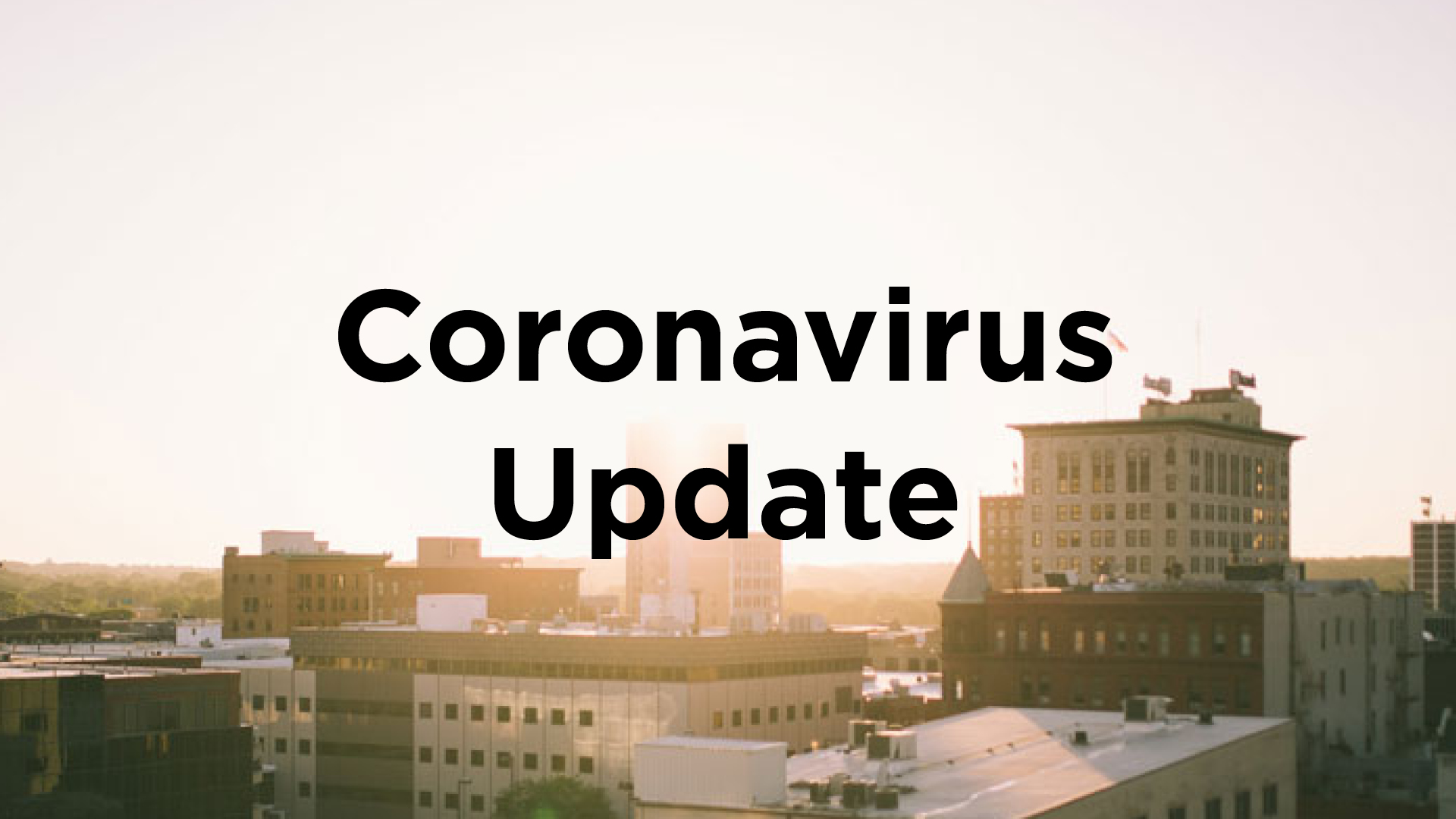